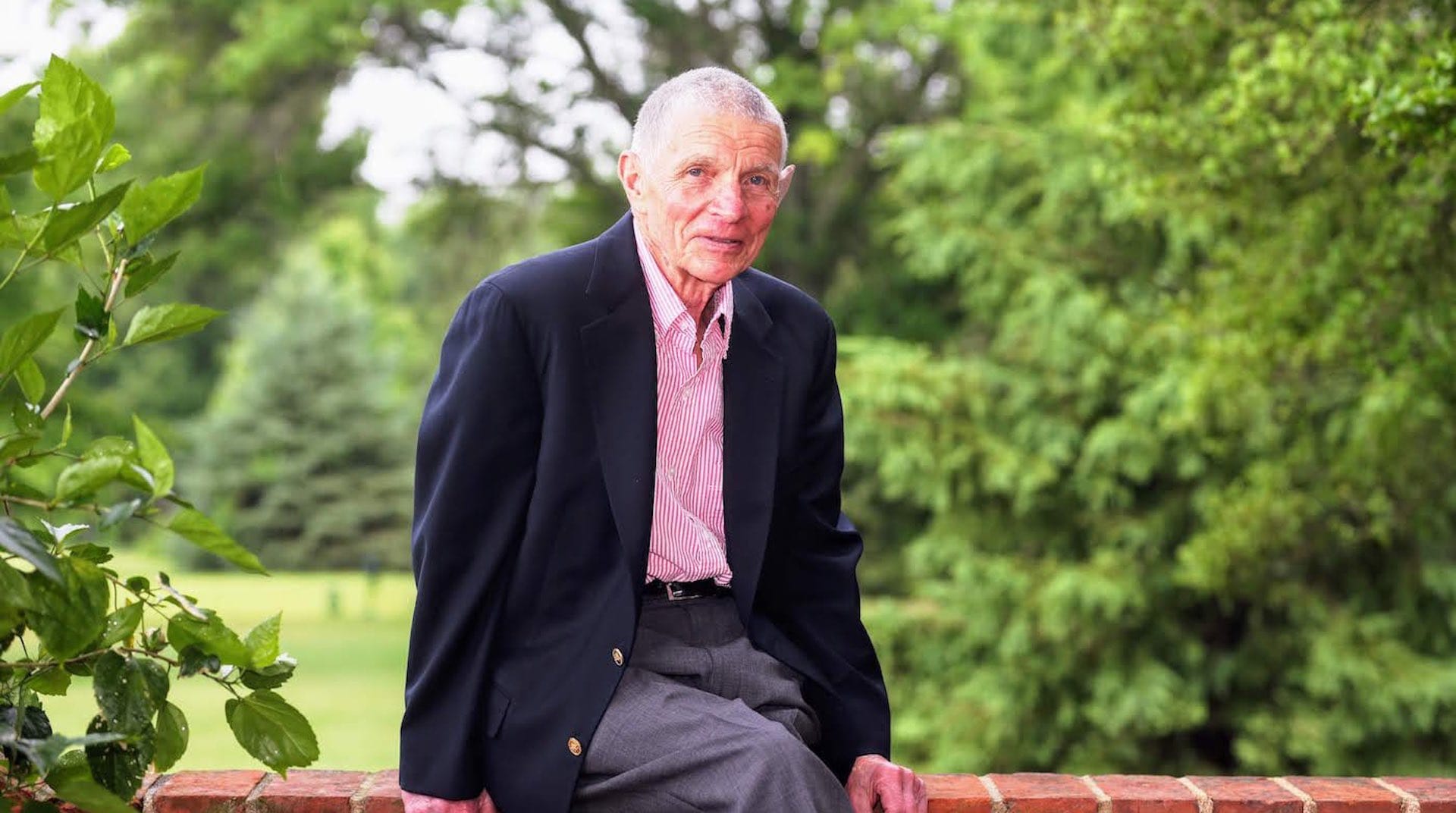 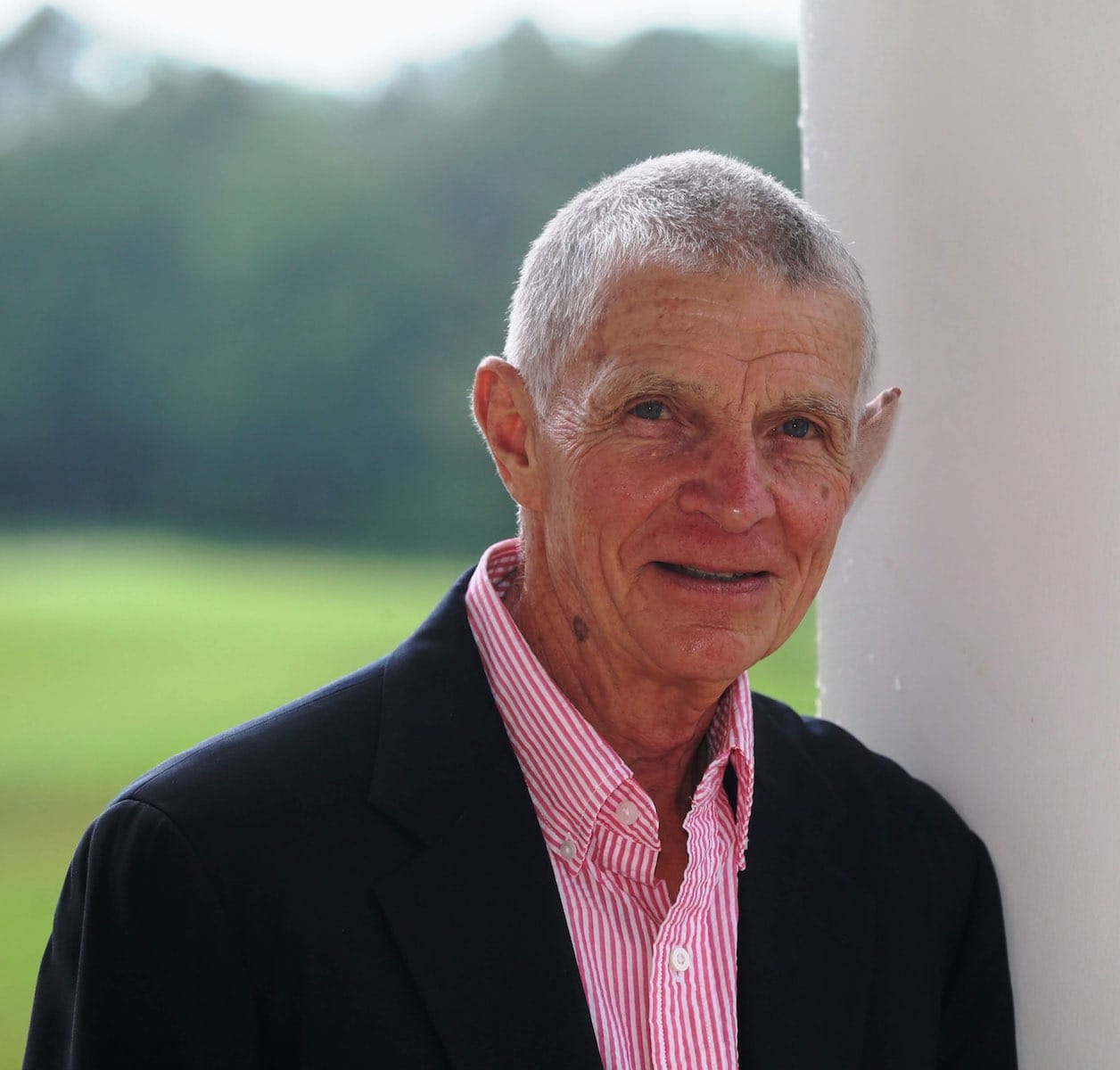 He has had numerous other roles in the university, including chairing the highly successful scholarship segment of the recently completed Leading Together campaign. In 1993, Bob joined Edward Jones where he had responsibility for management development and was a member of the firm’s management committee. He retired as a general partner in 2007.

Bob has been involved actively with several organizations in the St. Louis community. Among them are Girls, Inc. of St. Louis, the Magic House, City Academy, Harris Stowe State University, and the Donald Danforth Plant Science Center. Gerry and Bob enjoy four grown children, 12 grandchildren, and their pup, Maisie.